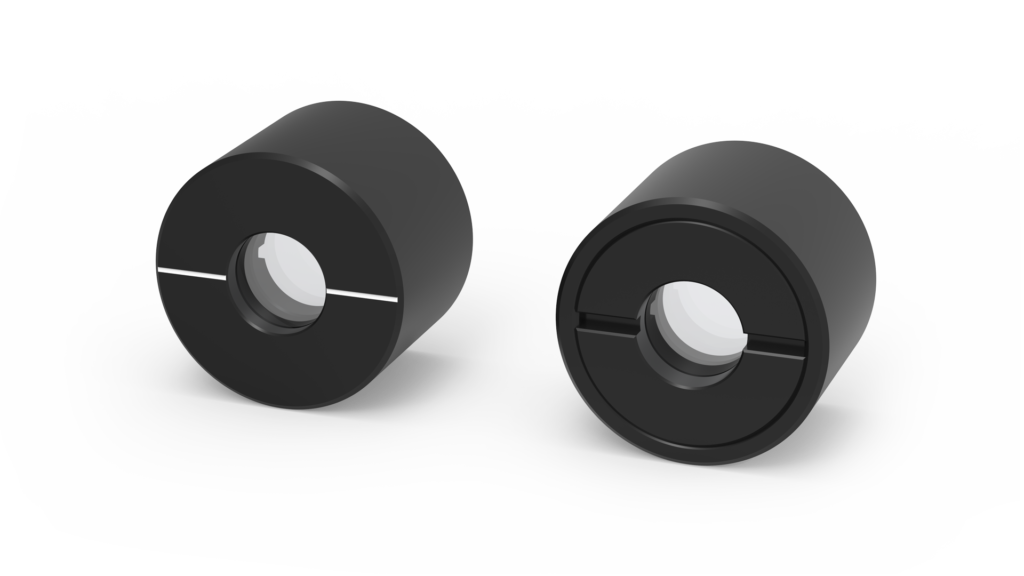 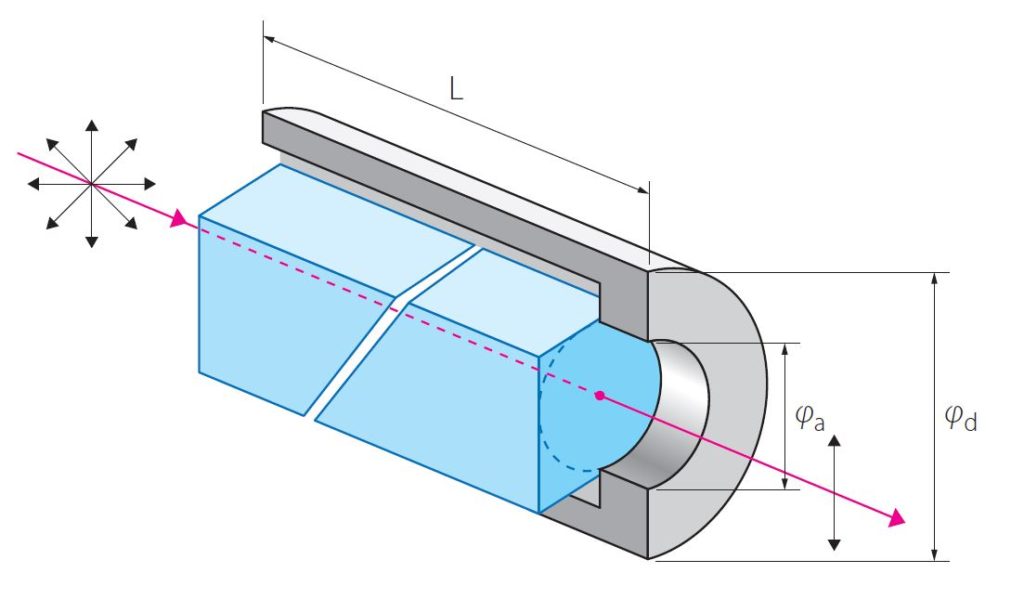 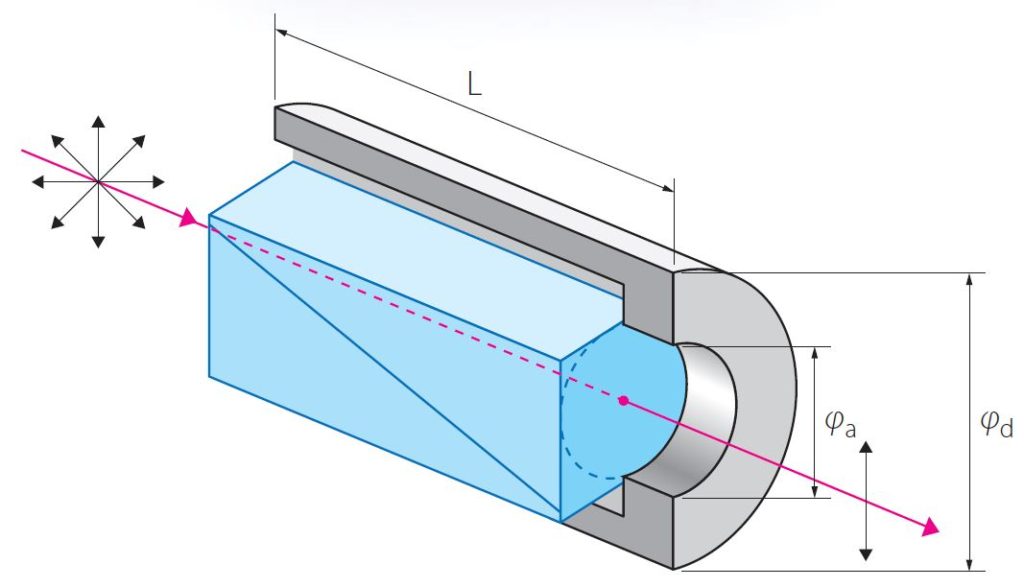 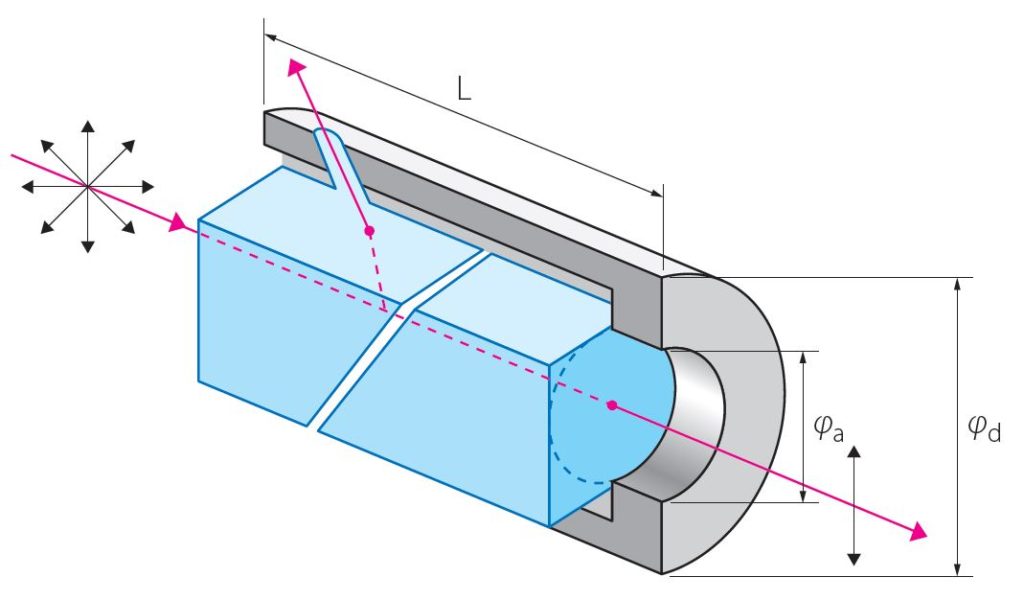 Are you interested?
Don’t hesitate and fill request form.

Altechna offers three types of Glan-type polarizers, you can choose according to your application:

A Glan-Taylor polarizer is a medium-power polarizer designed to transmit only extraordinary polarization beam whereas an ordinary polarization beam is deflected to the housing. The side faces are painted black to absorb rejected beams. The polarizer is designed in a way that makes a shorter length available, meaning it is the best choice for medium-power ultrashort laser-pulse applications that require the lowest possible amount of pulse stretching.

Glan-Thompson polarizers are low-power polarizers that are ideal for visible or NIR applications that require the highest-possible transmission values. Because of the cement used, they have higher transmission than Glan-Taylor polarizers but a limited useful UV spectral range and lower LIDT values. A transmitted beam of extraordinary polarization is used. The side faces are painted black to absorb rejected beams.

Glan-laser Polarizers are like Glan-Taylor ones, but are designed for higher-power applications. The polarizer has two escape windows to allow the rejected beams to escape. The entrance and exit faces are polished using a deep grinding and polishing technique to minimize scattering from the surface.

Need some help with product specifications? 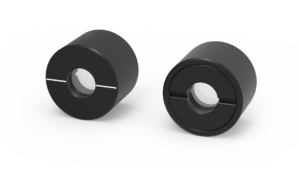 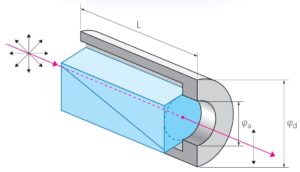 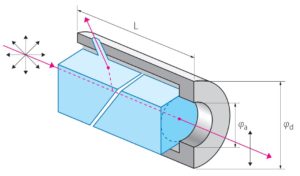 Thank You for filling out your personal information. For easier communication between you and us, it would be better if you could also fill the product specifications.

Go back to the homepage